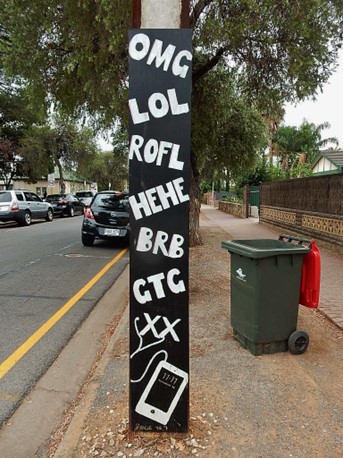 Confused about how to write with abbreviations? Do you use periods between letters? When should you write out a phrase or term and when should you abbreviate it?

Before you do anything, check if your organization, school, or professor prefers one particular stylebook over another: Associated Press, Chicago Manual of Style, AMA, etc. If so, follow the guidelines in that stylebook.

However, a lot of us don’t follow a mandated stylebook. In that case, we hope this information is helpful to you. Also, remember that this is coming from someone who speaks American English. These rules may be different in other countries that speak English.

These are some general rules for punctuating abbreviations. If you are a writer and your organization does not follow a stylebook or have its own, we highly recommend buying or subscribing to one and using it. It is easier to make punctuation and other decisions easier when you have a guide that helps you maintain consistency in your writing.