An interesting characteristic of technical writing is the frequent use of invented words. These include:

Each of these invented word groups is discussed below. The best advice about including them in your document is, as always, be aware of your audience. Are most of your readers familiar with the invented word? If not, you either need to define the word in context (if it is an important word for them to understand) or consider replacing it with a more familiar synonym.

Clipped forms are new words formed by shortening longer words. Many clipped forms are used so widely that people neither recognize them as such nor remember the underlying longer word from which they were they were derived. The word bus is an example; it originates from the word omnibus. In its first uses as a clipped word, it was written with an apostrophe (‘bus) to show the part of the word that had been omitted. Over time it appeared without the apostrophe and today most people think of bus as the whole word. 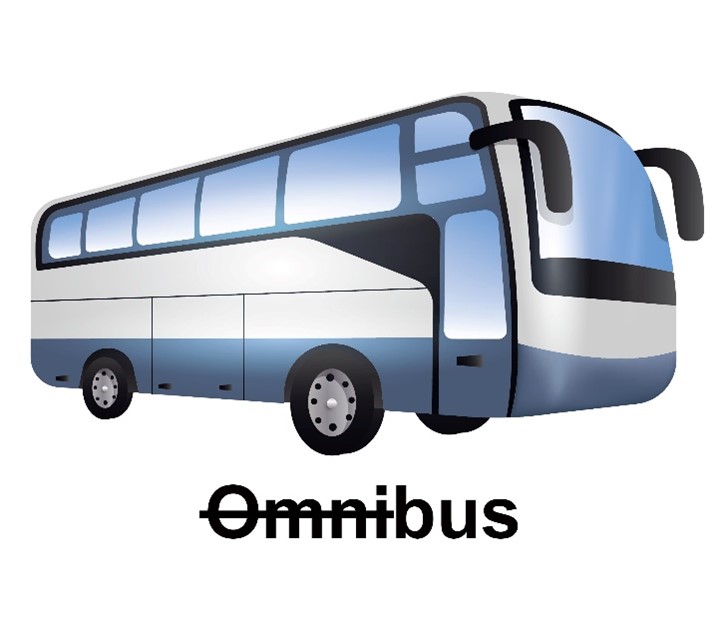 Some examples of technical words derived from clipping are spec (from specification), lab (from laboratory), and, of course, app (from application). An interesting thing about clipped words like these is that even though they don’t sound like English words, we treat them the same as other words and add plural markers to them: specs, labs, apps.

While most clipped words are intuitive in origin, is it important for your readers to know the derivations of clipped words in your documentation? Probably not, as long as your readers know the reference. If you typically use industry specific clipped words but are writing for a non-industry audience, then it’s better to use the longer forms of the words.

Back-formations, like clipped forms, are derived by shortening longer words, but back-formations are formed by removing a suffix (or supposed suffix), enabling the new word to serve as a different part of speech; for example, the verb to donate, derived from the noun from donation. Back-formation has always been a common process in English because they fill a hole where no single word exists to cover a multiple-word meaning.

Sometimes linguistic purists object to new words formed in this manner and dismiss them as slang or jargon. Two of examples are the back formed verbs to incent and to conversate. The verb to incent, used in sales, is a back-formation derived from the noun incentive, and it means “to motivate for money.” The verb to conversate is a back-formation of noun conversation and means to have a conversation. Purists might say, “OK, we’ll give you incent because it fills a hole (though it still sounds funny to our ears), but conversate is unnecessary because there is already a perfectly good existing verb with the same meaning, to converse.”

As with back-formations, blending is a well-established process for creating new words in English. One type of blending is when two words are often used together (like book and store) may be joined by hyphens and gradually come to written as one word. Many professions have words of this type, which outside that profession are written as separate words. However, the more usual way of blending is to combine parts of words rather than whole words. This usually involves combining the first part of one word with the last part of another. Examples of these blend include, camcorder (camera + recorder), docudrama (documentary + drama), brunch (breakfast + lunch), and milspecs (military + specifications). When considering using blends in technical documentation, again, consider your readers — will most of them recognize the invented word?

Acronyms are new words invented by combining the initial letters of the name of an object, project, agency, or other entity, and pronouncing it like a word. Like blends, acronyms are formed by combining parts of several underlying words. Acronyms often resemble clipped forms in that many people no longer recognize the words underlying them – especially acronyms written in lowercase letters. For example, few people recognize scuba, radar, or laser, as acronyms. 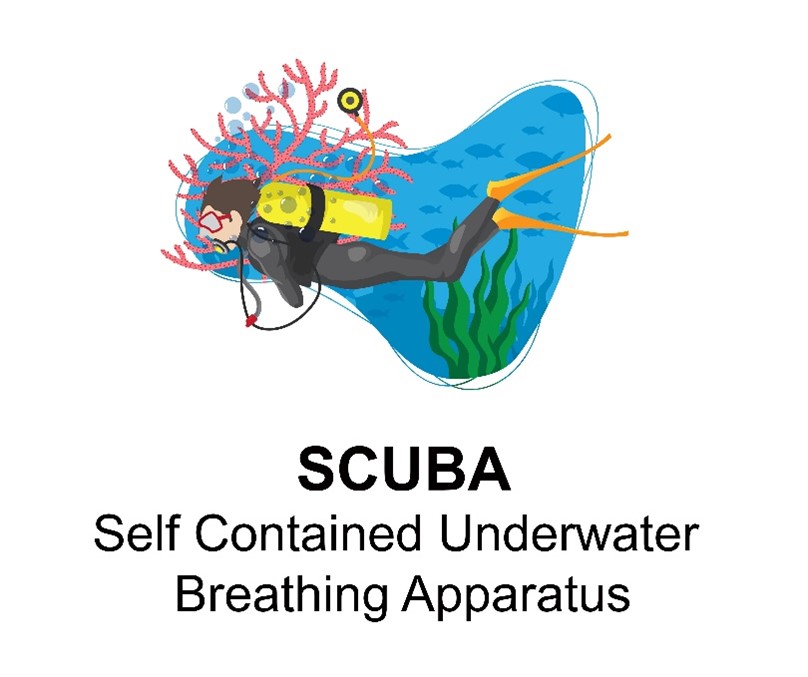 These are types of invented words that come from the tendency of technical writing to creatively shift word classes – that is, to use words or one part of speech (e.g., nouns) as another part of speech (e.g., verbs). In this respect, it is not different from back-formations. Unlike those, word-class shifters change parts of speech without adding or deleting anything from the word. In technical writing the most frequent word-class shifts are from nouns to verbs and vice versa. Here we’ll focus on nouns to verbs.

Because of speed at which nouns enter the language in technology via innovation, there often seems to be a lack of already existing verbs to use in conjunction with those nouns. The solution adopted by many writers is to use those nouns as verbs. There’s a common belief in technical writing, and in business in general, that would argue that any noun can be verbed. Arguably the most famous example is google, as in, google it. It has become so synonymous with searching that most would understand it to mean to search for anything online using any search engine. It no longer simply means to search using Google. As with blends, word-class shifters are sometimes frowned upon by language police if another word exists with the same meaning, but this doesn’t always stop the word from becoming a word. For example, interface (from the noun interface – the place where humans and machines meet in a program or product) when used as a verb meaning to interface with customers is now a common word even though interact means the same thing.

When using any of these invented words in your writing, ensure your audience will understand them. Are your readers familiar with the language you are using, or do you need to explain them or literally spell them out? Remember, a technical writer’s goal is to convey complex information to readers in a way they can understand and apply in their lives. It’s imperative to remember that goal when using anything perceived as lingo or jargon.